Year 3 looked for different types of minibeasts in the school grounds. They used tally marks to record how many of each type were found. Later in the week they created a bar chart and chose an appropriate scale. 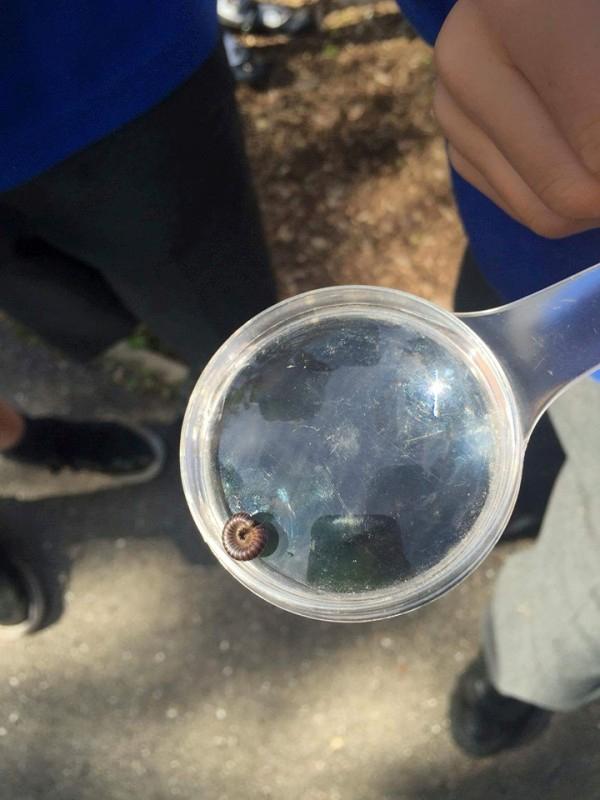 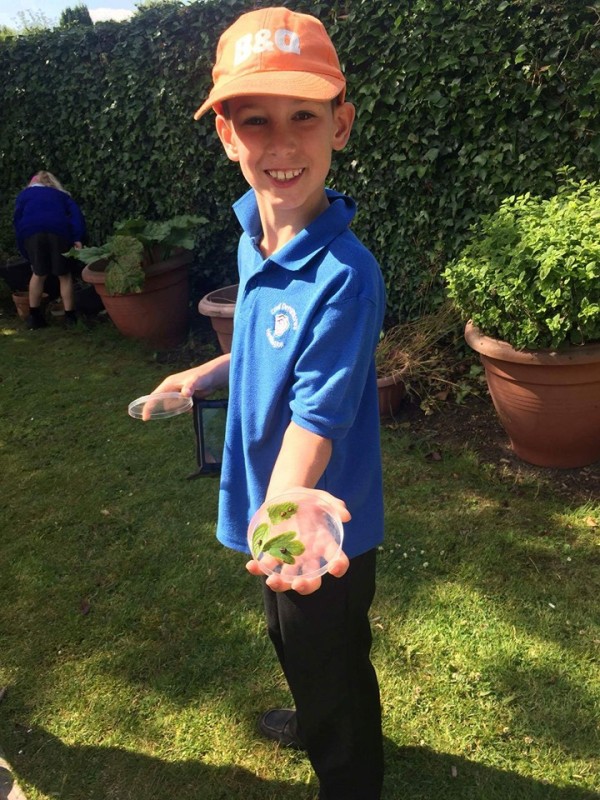 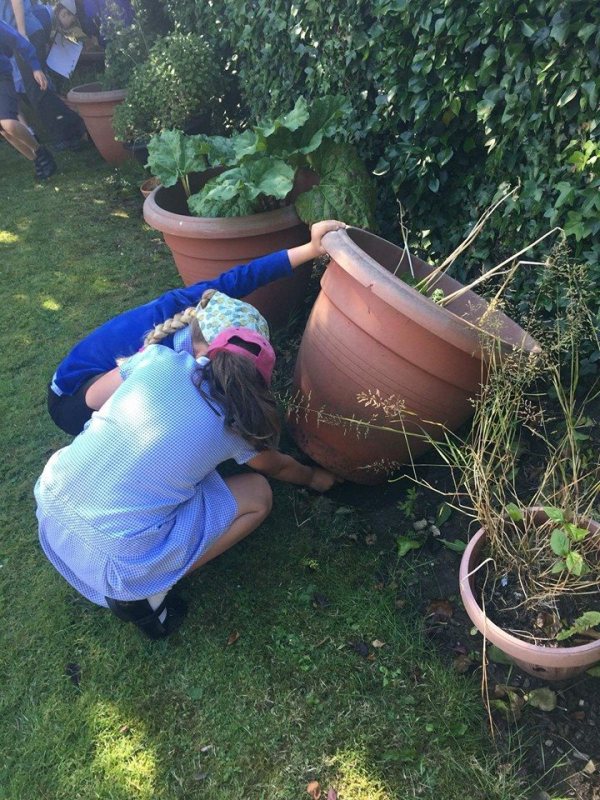 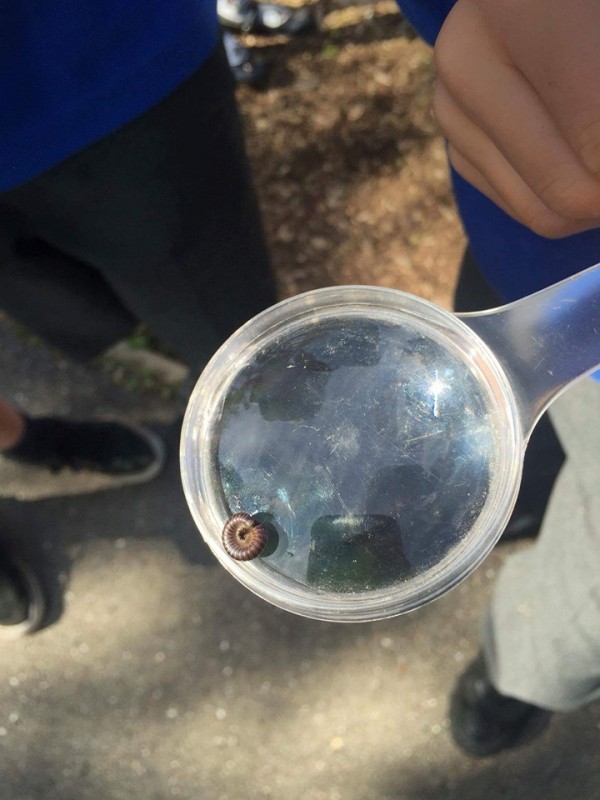 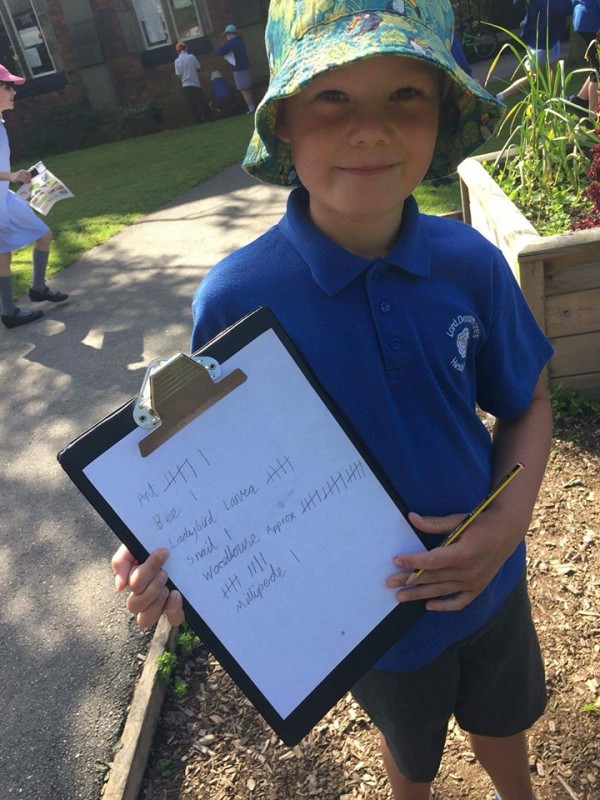 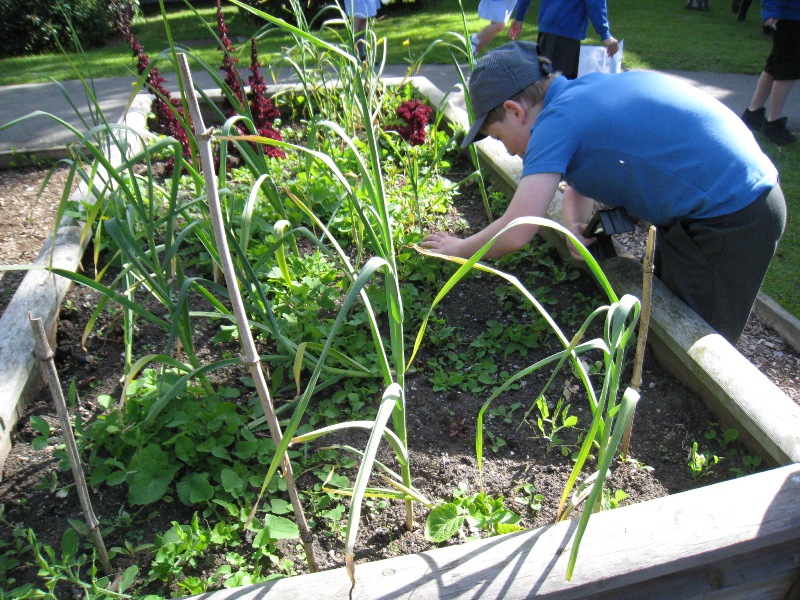 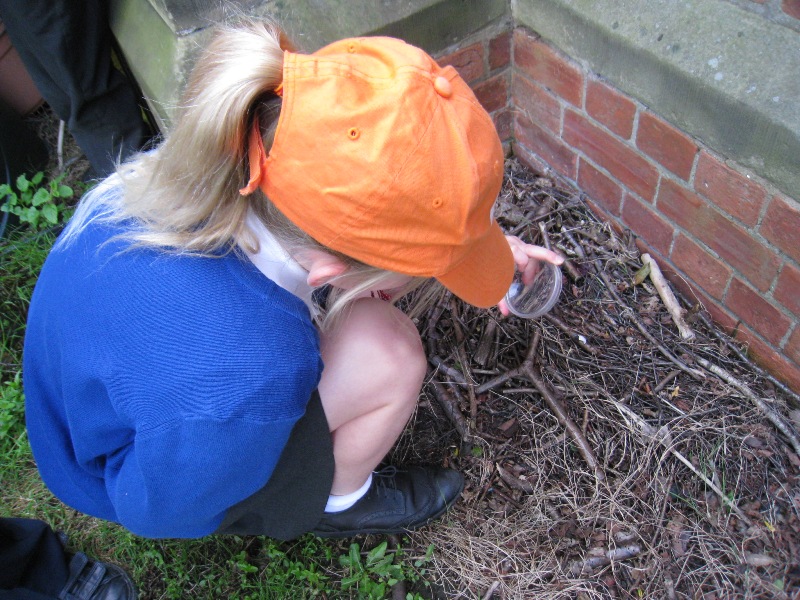 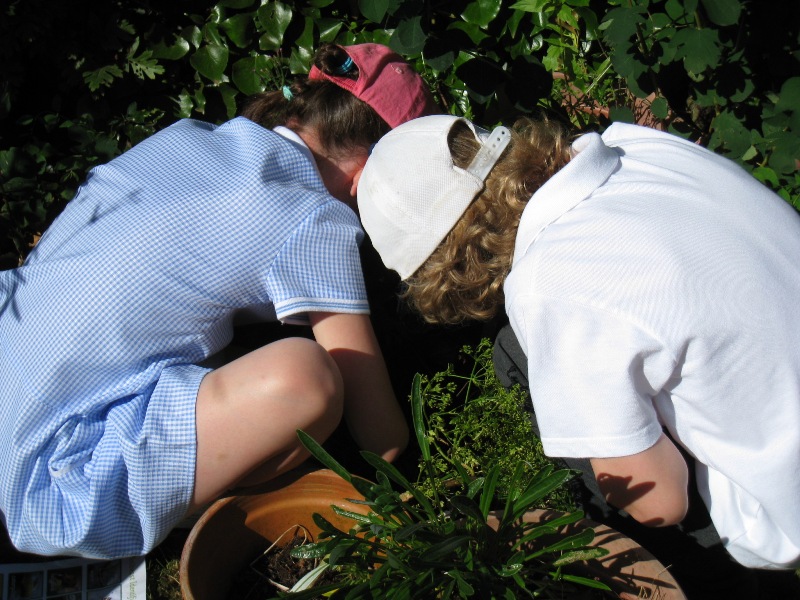 We made rafts from sticks and string. The task was based on the character of Robinson Crusoe who needed a raft after being shipwrecked on an island. After constructing the raft the children tested whether it would float. Lots of them did! 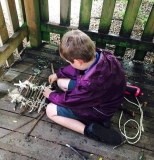 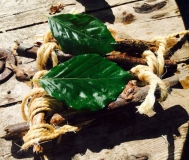 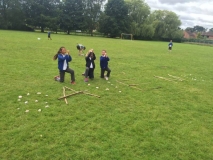 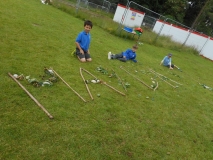 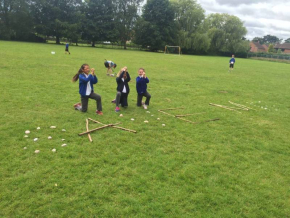 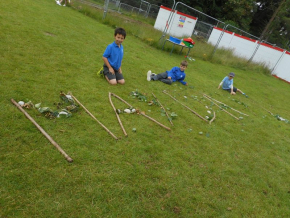 Years 3 and 4 had lots of fun together orienteering around the school grounds. They worked in teams and used maps to find 28 different points. It was harder than it looked! At the end, once all the letters had been collected, a mystery sentence was revealed. 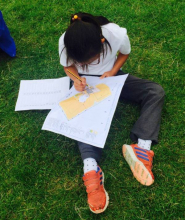 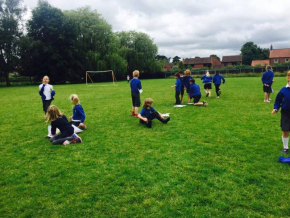 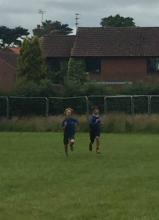 We are a hedgehog-friendly school. Click to find out more!

Under 18 and worried about online sexual abuse? To report, click to visit the CEOP Safety Centre.