In Year 4 we started by reading the traditional Australian story of The Rainbow Bird. The story described how the rainbow Bird got colourful feathers after she had shared fire with people. 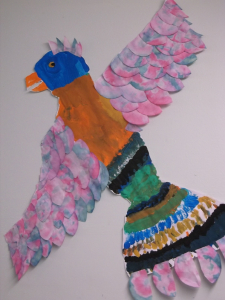 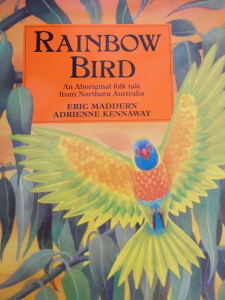 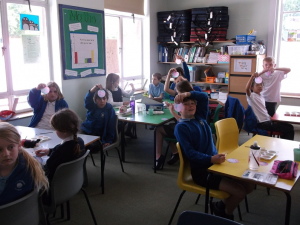 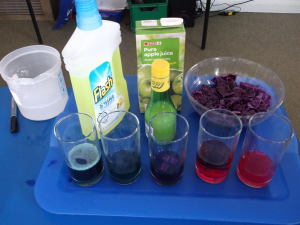 The next day there was a mystery to solve when a trophy disappeared and the kidnapper left a note. We used chromatography to split the black ink from the note into its different colours, and then tested other black pens to match the ink and find out which pen was used. 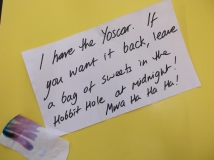 In a science assembly on Wednesday, Mrs Weston, a teacher from AHS, showed us a colour wheel where the 7 colours of the rainbow mixed to turn white. We decided to have a go at our own colour spinners and experimented mixing different colours. 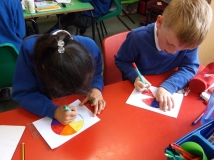 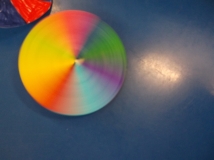 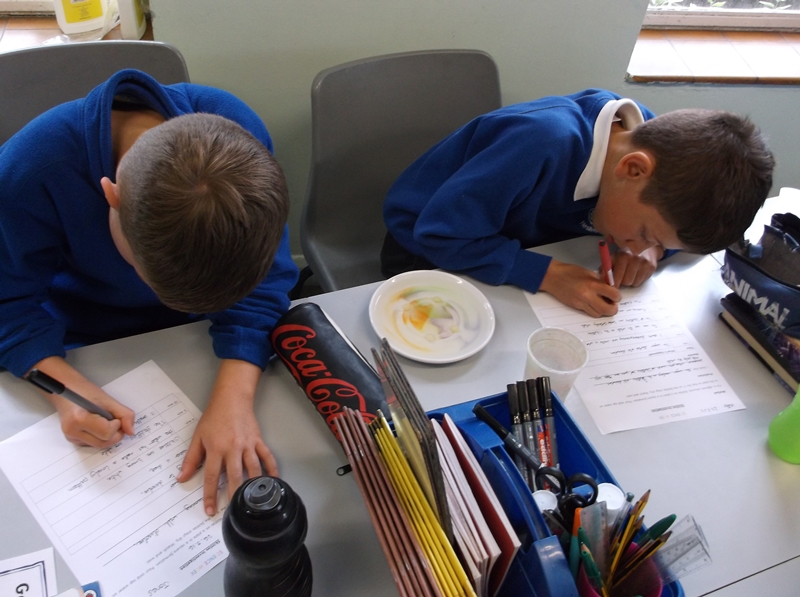 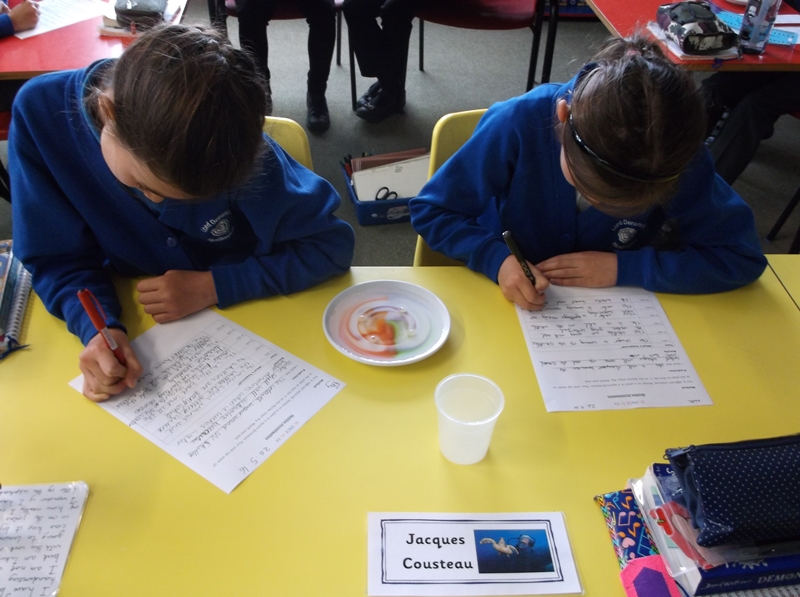 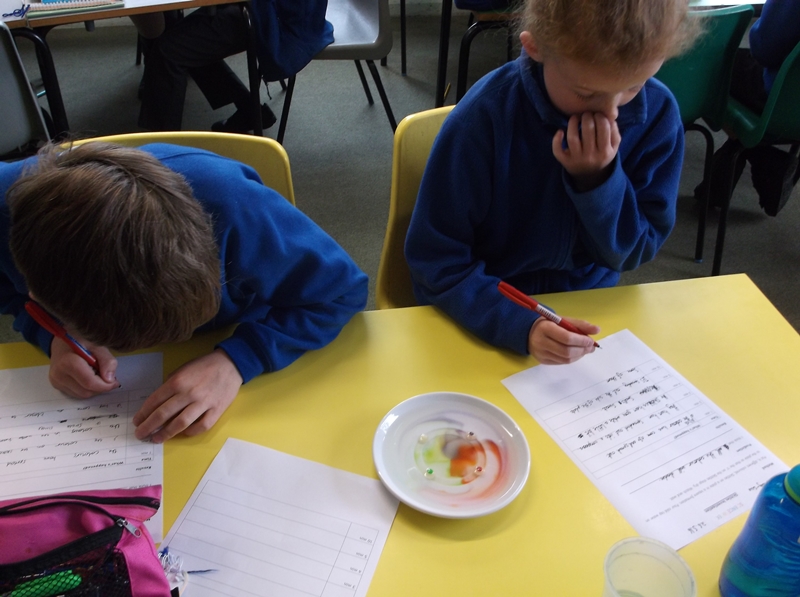 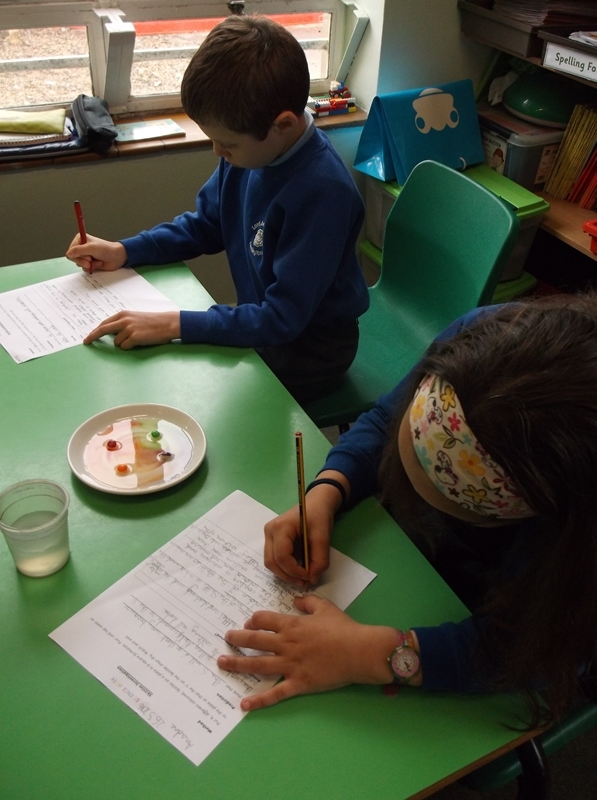 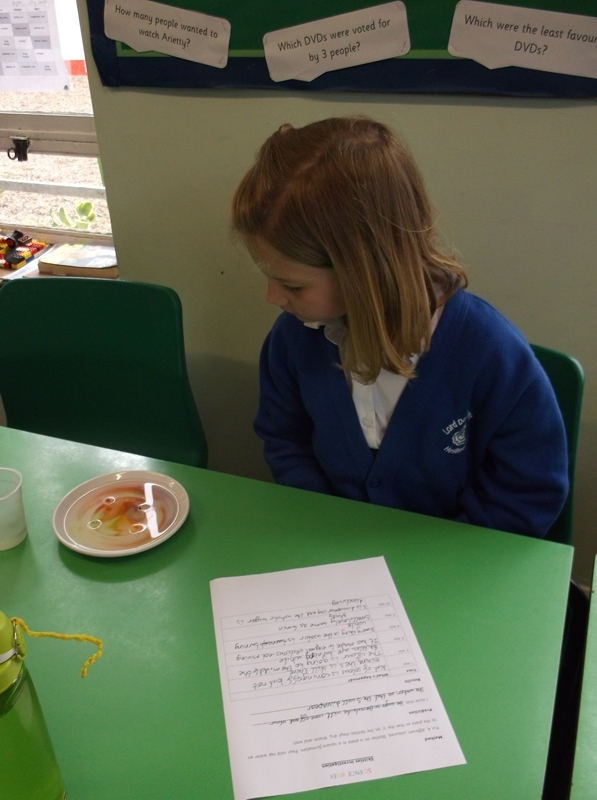 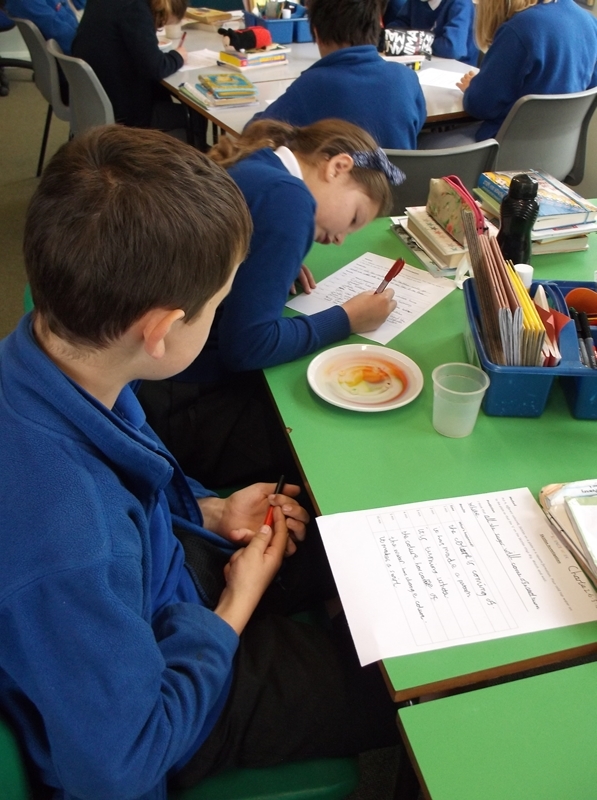 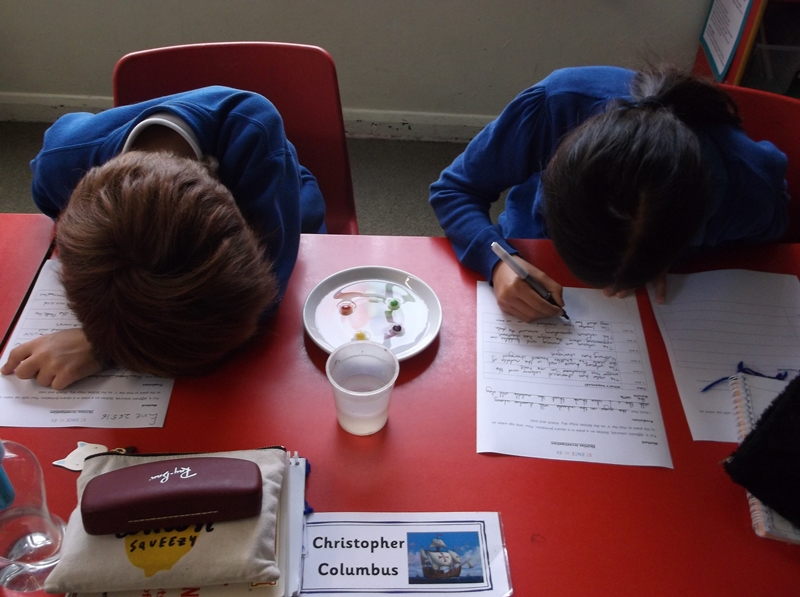 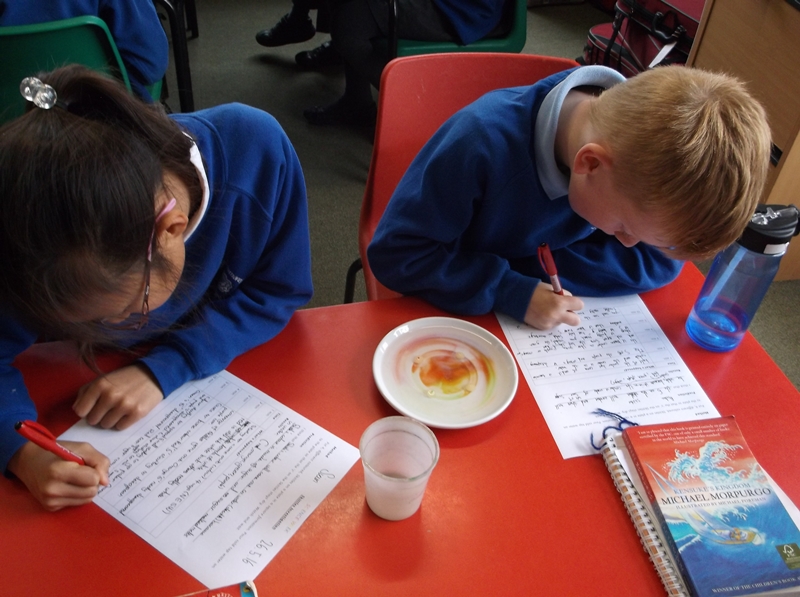 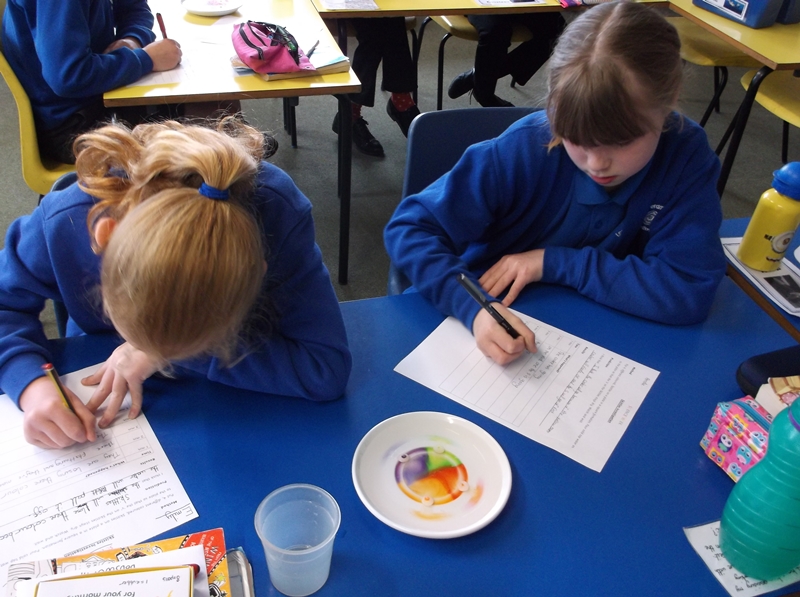 The next day we repeated the experiment but chose to change one thing. We tried putting Skittles in cola, lemonade, milkshake and warm water. We also tried changing the number, and type of sweets. We particularly enjoyed watching what happened to Skittles as they sat on top of a plate of ice. 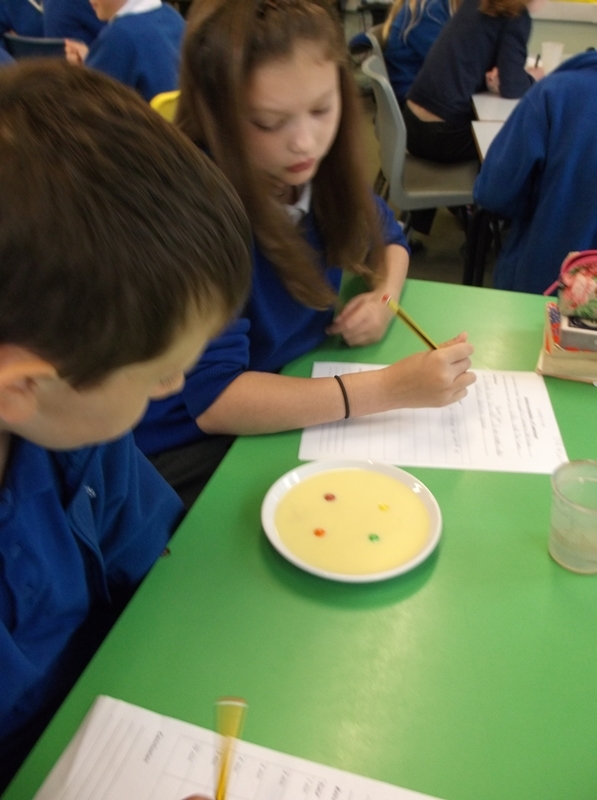 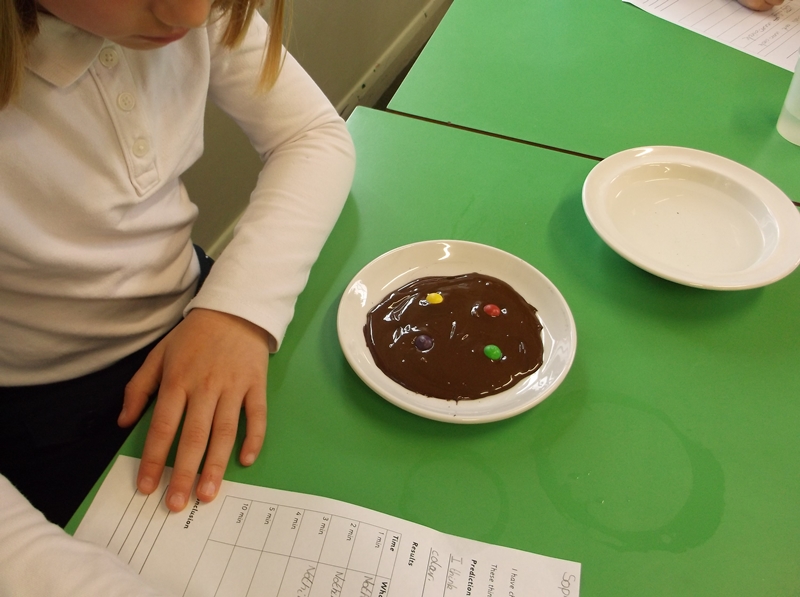 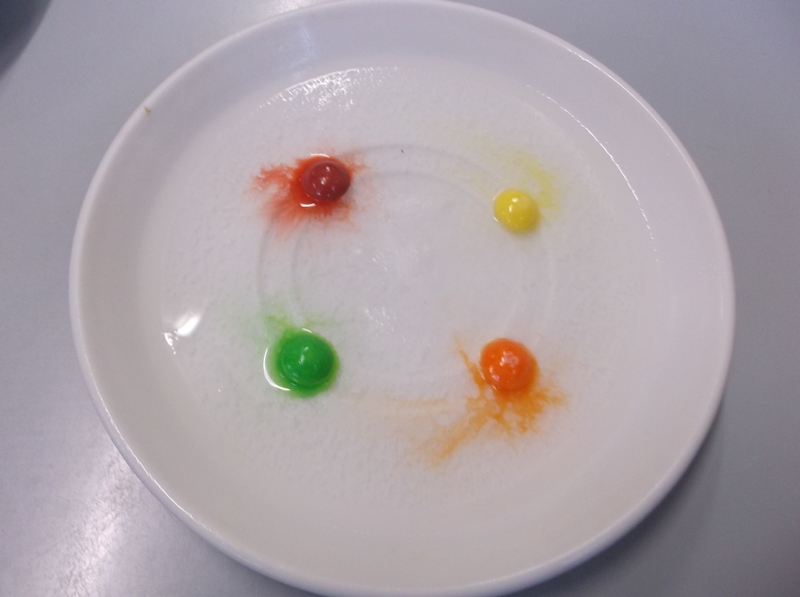 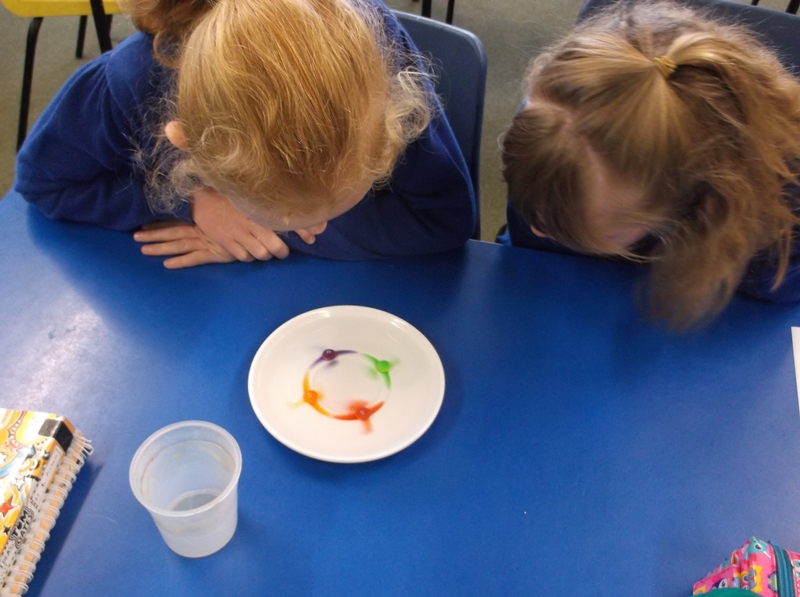 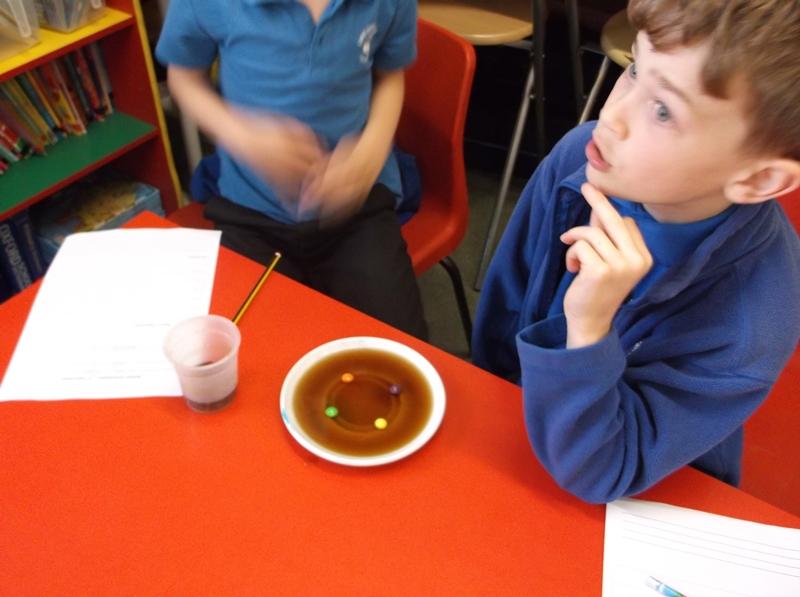 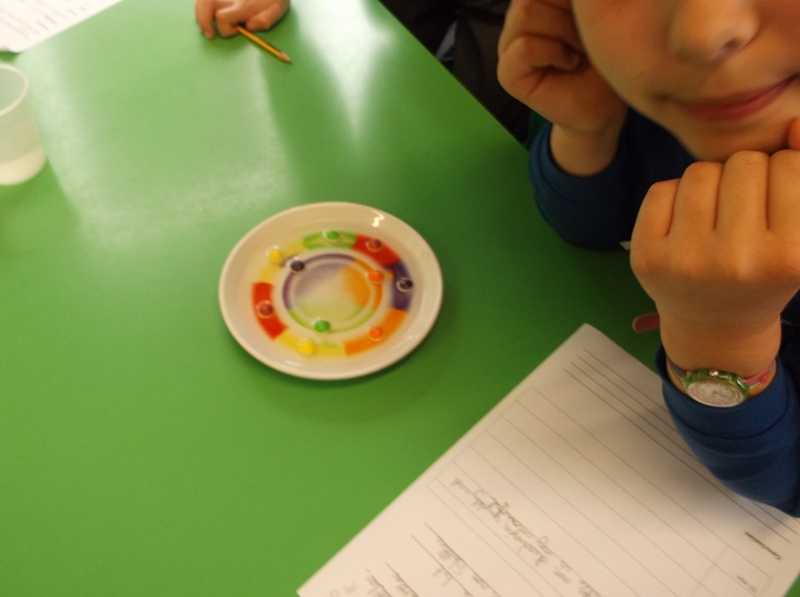